Gibbons new album is a sonic departure from his Afro-Cuban-flavored solo debut—2015’s Perfectamundo—The Big Bad Blues will feature a mix of originals and classic blues covers. Billy Gibbons is commonly known as the ZZ Top

“We successfully made our way through those uncharted waters with the Cubano flavor of Perfectamundo and completed the journey,” Gibbons said of his new solo album in a statement. “The shift back to the blues is a natural. It’s something which our followers can enjoy with the satisfaction of experiencing the roots tradition and, at the same time, feeling the richness of stretching the art form.”

Noting the blues’ lasting influence on his guitar sound, he said “There’s something very primordial within the art form. Nobody gets away from the infectious allure of those straight-ahead licks!”

The Big Bad Blues features Joe Hardy on bass, former Guns N’ Roses drummer Matt Sorum behind the kit, Austin Hanks on guitar and James Harman—plus Gibbons himself—on harmonica. Unlike his last album Gibbons has returned to his roots in blues as he had also in ZZ Top which was a more rock orientated blues style. On this album he performs some classic blues tracks.

The Big Bad Blues is available for preorder right here.

For more on Billy Gibbons, head on over to billygibbons.com. 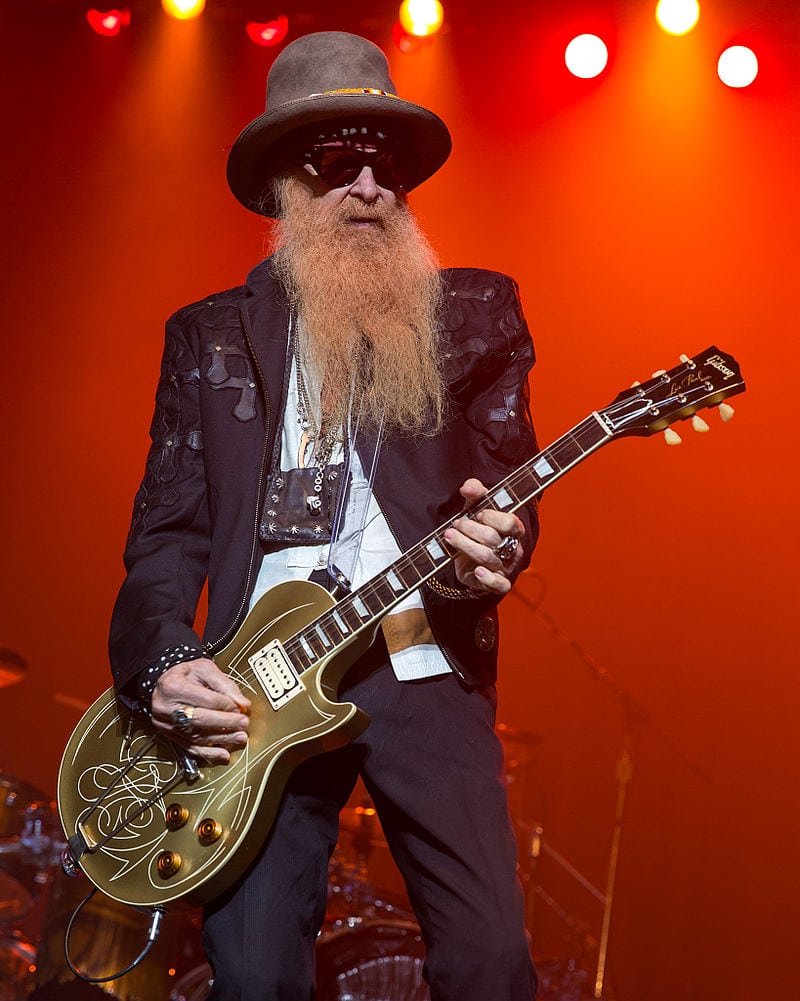