From humble beginnings to X Factor glory, look back at our newly crowned champion, Dalton Harris‘ show journey Could Dalton have imagined at this moment that he would go on to win the competition?He had an emotional end to the performance with Louis and Ayda. Having come back from sixth position is never easy… but Dalton made it through to the sing offs with some great performances.

All of the boys were living it up in Ibiza at some of the shows Judges’ Houses. Dalton Harris performed a spine-tingling rendition of Beyoncé’s ‘Listen’ at the Judges’ Houses. He was blown away when he heard the words from them saying, Dalton You’re through to Live Shows!’ Right from the beginning of Week One, it was clear that Dalton was going to go far in this competition. A very moving moment for him was a hug with mentor Louis after finding out he was through to the finals. 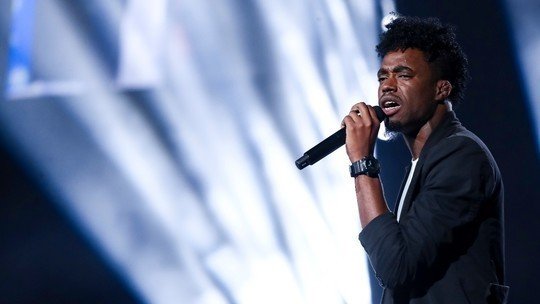 Dalton Harris made his intentions clear when he performed ‘I Have Nothing’ in Week Two which got a standing ovation from the audience and the judges. Then the following Fright Night was a delight, as Dalton smashed his performance of Radiohead’s classic number ‘Creep’. The following week was a bitterly cold one as Dalton wrapped up warm for rehearsals and posed for many studio photoshoots. 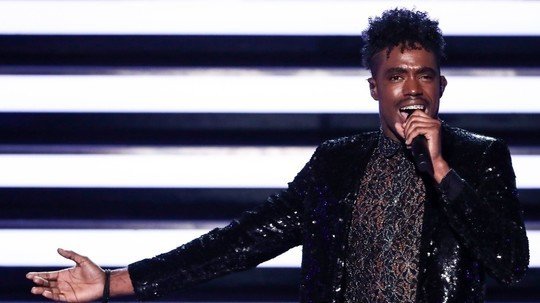 The following week the colourful lyricist performed another blinder in the show wooing the crowd and judges. Then  he was a taken backstage for the Masterclass with the ABBA Legend, Benny Andersson. 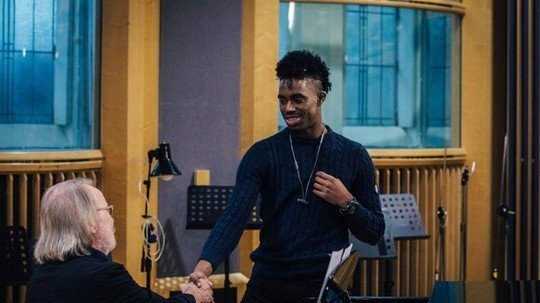 The singer was certainly ‘Feeling Good’ after his performance which followed the masterclass with the Abba super star. His next performance had shades of Purple Rain by Prince as he wore a purple shirt and looked every bit like a rock star. He couldnt believ it when he got the opportunity to Open up the final alongside Robbie Williams one of his hero’s he had looked up to for years. 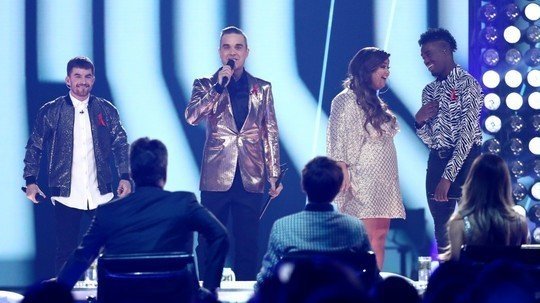 Then the day he waited so long for was aupon him as Dalton performs at The X Factor Final in a duet with Emeli Sande. Before he knew it he was in the final three performers, just before Dalton was announced as the Winner of X Factor 2018 with that winning hug and what a celebration it was!

Dalton Harris the winner of The X Factor for 2018 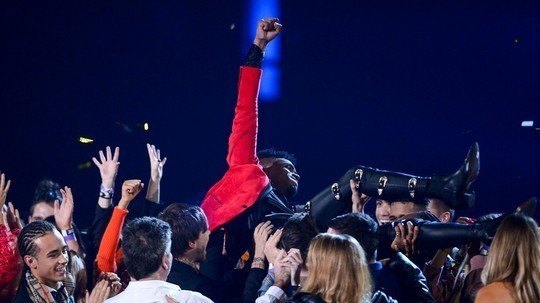