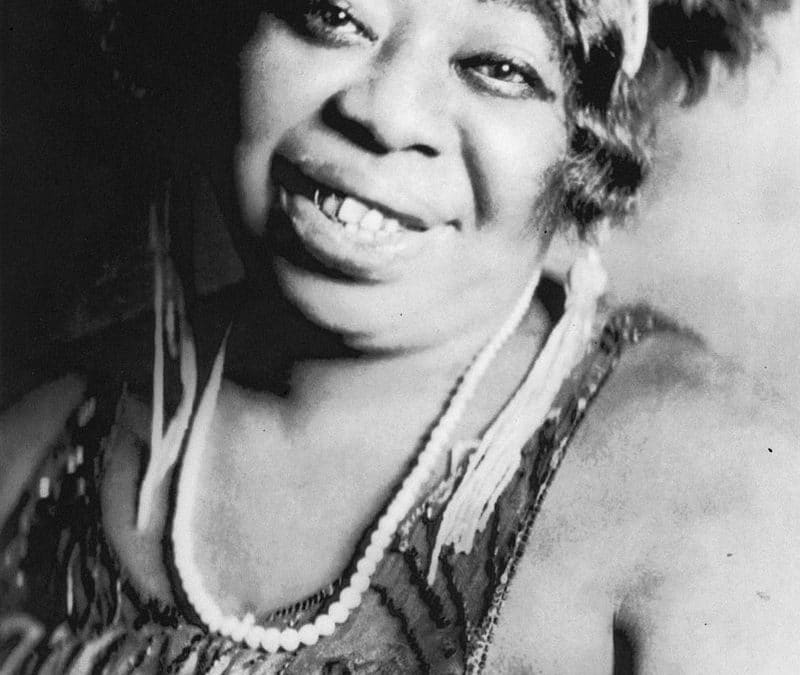 Blues is a musical form and genre that originated in African-American communities in the “Deep South” of the United States around the end of the 19th century.

Blues as a genre is also characterized by its lyrics, bass lines, and instrumentation. Early traditional blues verses consisted of a single line repeated four times. It was only in the first decades of the 20th century that the most common current structure became standard: the AAB pattern, consisting of a line sung over the four first bars, its repetition over the next four, and then a longer concluding line over the last bars. Early Blues roots deep south frequently took the form of a loose narrative, often relating the racial discrimination and other challenges experienced by African-Americans.