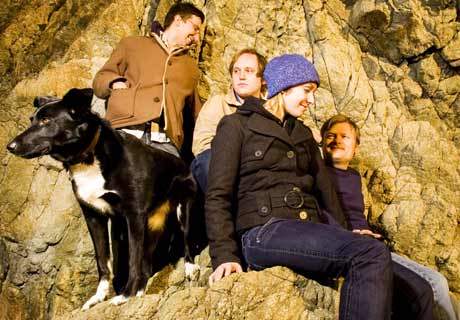 Frogs Eyes Live At The Moroccan Lounge In L.A. 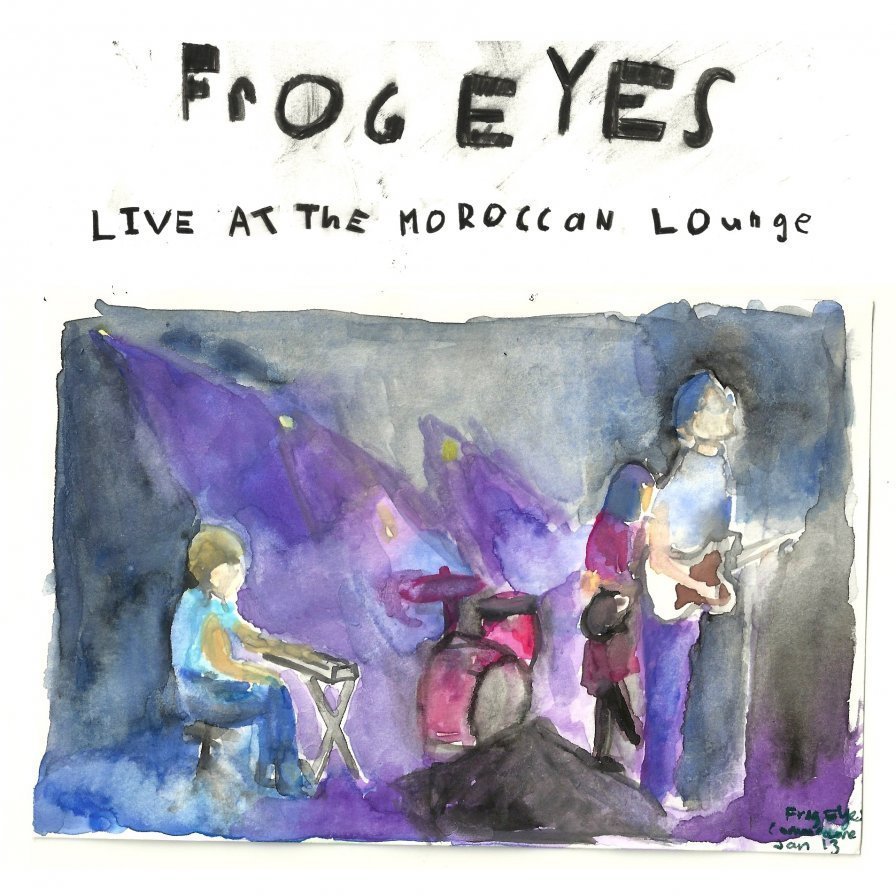 Canadian indie rockers Frog Eyes called it quits over the summer, ending a 17-year run. They closed things down with one final full-length, Violet Psalms, and an accompanying tour. Now, as one ultimate farewell to their fans, the band has announced a live album that documents one of their final shows ever, Live at the Moroccan Lounge.

The album was self-released on September 28th via Bandcamp, the album captures a July 3rd gig at Los Angeles’ Moroccan Loungerooms (natch). In a press release, Frog Eyes’ Carey Mercer called the effort “one of the records I am most proud of, as it’s proof that we were at times a great live band, and in the end that’s one of the things to aspire to, to be out in the real world (in real time).”

Though the actual set was longer, Live at the Moroccan Lounge features 45 minutes of the performance thanks to Mercer breaking some strings. He notes that there’s about five minutes of banter still left on the recording, which he suggests listeners delete after a few run throughs, “as it’s music that brings us together.” As for the decision to release via Bandcamp, Mercer said that it would enable the band to “keep 85% of what you pay,” while ensuring Live at the Moroccan Lounge “won’t ever ever be featured on any of the viper-pit, crud-sound, streaming sties that keep me up at night.”

The album will also come with an essay recounting the night of the show, as well as a bonus track from the Violet Psalms sessions entitled “The Idiot’s Idiotic Storm”. Mercer says he kept it off the band’s final record because he felt “it was a bit too ‘on the nose’ towards the particulars of our times.”

Find the tracklist below.