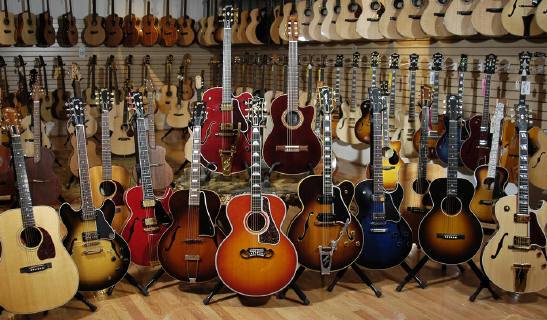 Gibson Guitars Are Back Under The Condition Their CEO Was Removed

Back in May, the company reached a $135 million restructuring agreement with senior secured note holders to pay back their bank loans, which the Chapter 11 filing reveals is around $500 million. Chapter 11 isn’t necessarily a death sentence for a company, and in this case it wasn’t. Bloomberg is reporting that private equity firm KKR & Co. has stepped in to lead them, but under the condition that CEO Henry Juszkiewicz be removed from the board. After many years of being at the top in recent years sales have drastically declined. Theres many reasons why the company went down but the main reason is they are expensive which led to the companies demise. They cost so much because they are made in the USA. All their three factories are located in cities where the workers have relativity high wages. As the result, the guitars must be sold at a higher price.They found the company drowning in a $500 million debt — a byproduct of attempted expansion into consumer electronics and lifestyle branding. Entering chapter 11 bankruptcy, the company needed a lifeboat, and fast.

Gibson Guitars will relaunched in November with approximately 800 employees. Bloomberg also mentioned that KKR director Matthew Ross says the company’s new board will be mostly guitarists. The closing paragraph to Bloomberg’s article is also the most important, as they point out that Gibson hasn’t fought the biggest battle yet – the customers. Gibson’s problems are thought to have arisen mainly through their electronics operations, which have seen a sales slump in recent years. The firm made a $16.6 million payment to bondholders last week after selling a warehouse for $6.4 million, while another building should raise $11 million when it is sold. 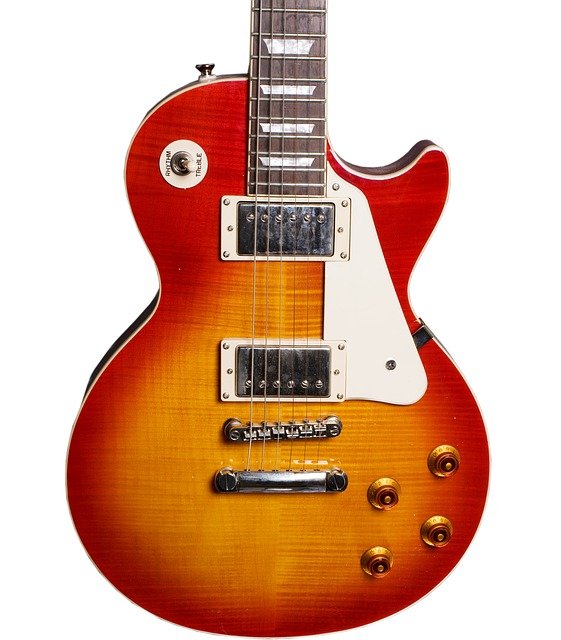 The company will have about 800 employees under a new CEO who hadn’t been formally named as of yesterday. The goal now is to convince Gibson’s most loyal customers that a financial player like KKR will protect a company long associated with the birth of rock and roll through its development of the electric guitar. I would like to think Gibson guitars could restructure and do well for themselves, but if they’re just going to keep rolling out the same handful of models they’ve been rolling out for decades now, they’re going to slowly but surely sink once more. Are overpriced? They are overpriced. Most of them are not much better than Epiphones. The problems with Gibson isn’t that they don’t use nice materials and what not, because they do. The problem with Gibson is that their QC sucks.

The Full post Gibson Guitars Exits Bankruptcy With New Investor Under The Condition Their CEO Was Removed appeared first on Metal Injection.

Get The Best Backing Tracks Online From Karaoke Version HERE