How To Make An Unplugged Acoustic Guitar Song That Sounds Better 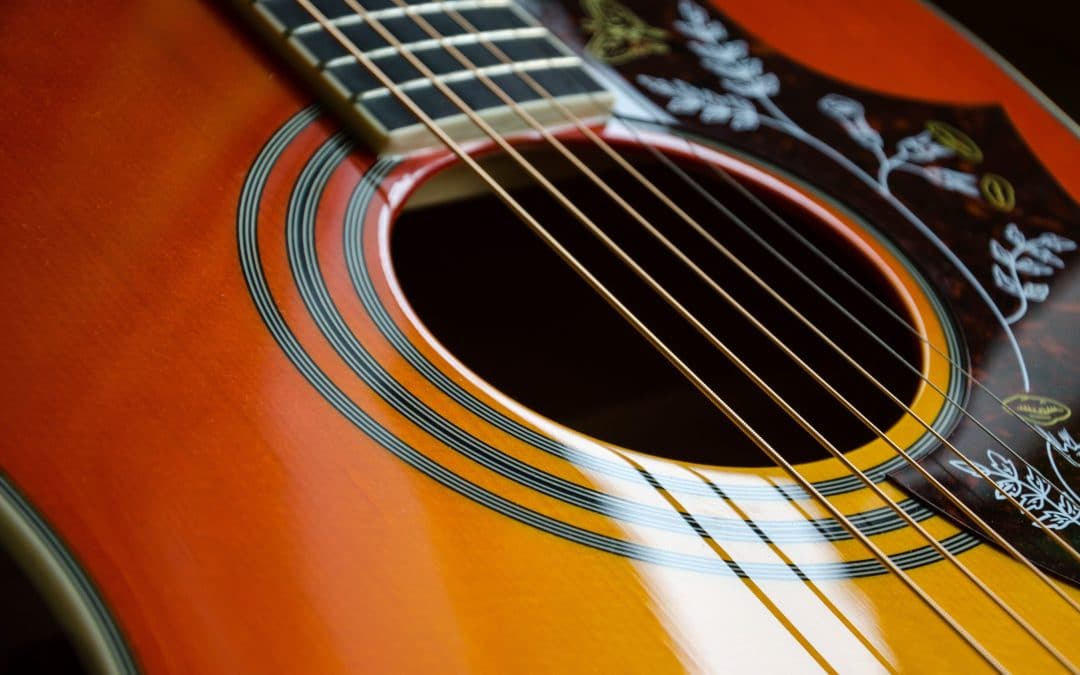 Hone In On What Works Playing Unplugged Acoustic Guitar! 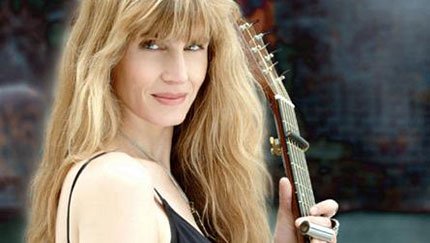 If you create your own unplugged acoustic version of a song, it can go way beyond simply playing the original, as it is, on your acoustic. Sure, you could do this, but you will only end up with an at best average acoustic rendition of the song you are creating the unplugged version from.

A much better approach would be to observe, listen, and learn from the thousands upon thousands of existing unplugged songs that have been done over the years. There are just so many cool and unique things available to you when creating your acoustic arrangements, that you need to know about. Many of these things you would not be aware of if you were to try and go it alone with a trial and error approach.

In this article, I am going to introduce you to 5 killer acoustic versions of songs that have been arranged by various artists. Together, we will pull these unplugged versions apart to see what has been done to the song compared to the original. By the end of the article you will have several very cool approaches you can start using right away to create your own unplugged acoustic version of a song.

So let’s take a closer look at some of the cool and unique acoustic versions of songs that exist out there. Before doing so, be sure to search up both versions of the songs. You need to listen to what I am referring to as we analyse each one.

Songs played by other instruments make great candidates for creating an unplugged acoustic version. This is exactly what Jack Johnson has done here with his version of the classic, Imagine, originally by John Lennon.

Throughout the entire song, Johnson is arpeggiating the chords he plays with a fingerpicking approach. The guitar has been capo’d at the 6th fret. This effectively puts you in the key of C, which will naturally give you a lot of open chords to use.

Rather than try to copy what the piano is doing in the original, Johnson has created his own unique take with this version. The reason why songs that use other instruments make good unplugged acoustic arrangements is because you immediately have something that sounds different to the original. Consider this when choosing a song to create an arrangement from.

Song title: Message In A Bottle

Here we have an unplugged version of Message In A Bottle, originally by The Police, with a single acoustic guitar and vocal. In this acoustic take, John Mayor has stripped the song right back to it’s foundations. The sign of a great song is when it still works with just a guitar and vocal, which is certainly the case here.

The tempo has been slowed for a more laid back, mellow rendition.

John Mayor is adopting a fingerstyle approach throughout his version of Message In A Bottle. Using your fingers produces a different tone to that of a plectrum. It will also allow you to do things that just aren’t possible with a pick, and can be a good choice when creating an unplugged version of a song on your acoustic instrument.cccc

No, there are no drums in this version of Message In A Bottle, however a cool element to add to your acoustic arrangements is that of percussion. Throughout this unplugged version you can hear the strings of the acoustic guitar being slapped on beats 2 and 4. This emulates what might be the snare or hi-hat of a drum kit and provides the song with a really cool groove throughout.

This acoustic version of Everlong that Dave Grohl presents. I love this guy he can do it all play drums, guitar and sings as well. Here is a much more stripped back and exposed compared to the original. Gone is the band, replaced with a single acoustic guitar and vocal, resulting in a much more mellow and laid back version of the song.

Slowing a song down helps change the feel of it, often leaving more space for things to breathe. You can hear how this works in the acoustic version of Everlong. It is slower compared to the original, resulting in a different feel and groove.

Leaving out certain parts of the original version is also sometimes necessary to do. In this acoustic arrangement of Everlong, you will notice that the intro riff, that also appears throughout the song, has been omitted. Considering that there is only a single acoustic guitar, this is not surprising, however at no point does the acoustic version feel like it is lacking as a result. In creating an acoustic arrangement of a song, it is not necessary or recommended to simply copy the original note for note onto your acoustic. Often, you need to change things up a little.

This version of Girls Just Want To Have Fun is almost a whole new song in itself. It’s played on piano, so is not strictly what we would call an unplugged acoustic version. However, listening to other instruments doing a take of a song will provide you with many ideas to translate to your own acoustic guitar arrangements.

The thing to focus most on with this version of Girls Just Want To Have Fun, are the chords. There is much you can learn here.

The key has changed from F# in the original, to B. The fact that this song is played at a much slower tempo allows room for the chords to be arpeggiated and embellished providing a whole new feel to the song.

If you listen carefully, you will also notice there are some chords that have been substituted in that don’t appear in the original. For example, listen for the slash chord in the introduction and verses.

To really absorb, learn, and apply what is happening with this version of Girls Just Want To Have Fun, transcribe the chords from the original as well as this arrangement. Put them in the same key, let’s say B, and compare them to each other to see what has been changed. Take then what you learn, and apply this to your own unplugged acoustic songs and arrangements.

If you are wanting to create a really unique acoustic version, create one from a song that people least expect. Case in point is this cool and unique version of Hey Ya by Obadiah Parker.

This acoustic arrangement of Hey Ya is almost a whole new song in itself. It has a completely different feel, groove, and tempo. Altering these elements of a song, if done well, will result in a cool and unique version compared to the original.

We are also presented with a key change from G to E with this acoustic version of Hey Ya, and the guitar has beed capo’d at the 4th fret. This gives you a new set of open chords to use. Although the original uses open chords too, having different shapes from which to create provides some nice nuances and subtleties to play around with in the acoustic version.

Notice also the last chord in the progression has changed from major to minor further adding to the laid back, mellow rendition of this song. 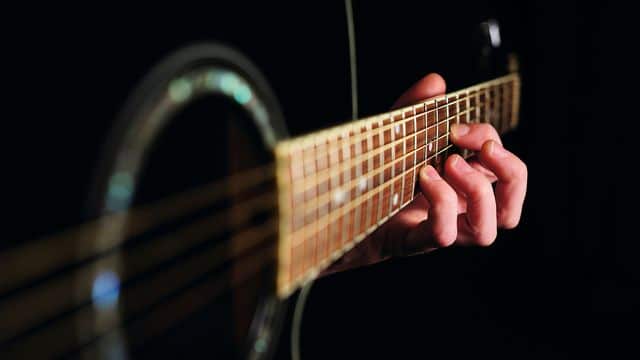 Imitating how others have gone about creating unplugged acoustic songs is your starting point. Through doing so you learn so much. However, don’t forget the critical step of then applying what you have learned to your own acoustic takes on songs.

This site uses Akismet to reduce spam. Learn how your comment data is processed.