Although many people do not know it, most of modern Rock music has its roots in the Blues. If you learn blues guitar beginner videos or guitar instructional PDFs and pages, they will very quickly mention something about blues guitar and the style and how learning blues is one of the best things for any guar style. For this reason, learning how to play the Blues can be an horizon-expanding experience for many guitarists. In this article, you will discover the two most important aspects of playing Blues guitar.

Many people set out to learn blues guitar beginner courses once they realize that much of Rock music has its roots in the Blues. As — best known for his work with the White Stripes — put it in the recent guitar documentary “It Might Get Loud:”

If you dig deep enough into rock ‘n roll, you’re on a freight train headed straight for the Blues. 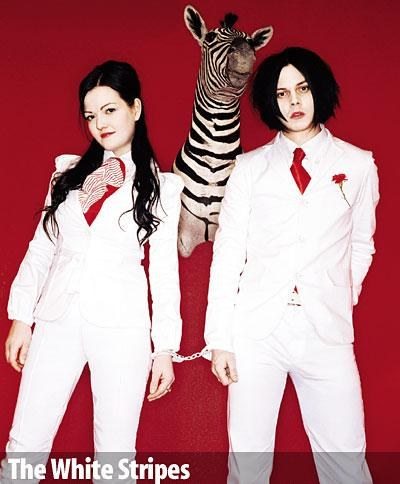 The Blues is a musical style established by African-Americans in the early 20th century. By the mid to late sixties, when modern Rock guitar was undergoing its crucial formative years, many guitarists of the day were drawing heavy inspiration from the Blues. Such guitarists included: Eric Clapton, Jimi Hendrix, Jimmy Page, Jeff Beck, Keith Richards and many more.

Though the Blues is a complex subject, both in terms of its history and its musical subtlety, there are a couple characteristics of Blues guitar that are fundamental. If you can develop a solid understanding of these aspects of the music, you will be in a much better position to learn Blues guitar.

The Blues Has Its OWN Scale

The first important aspect of the Blues is its associated musical scale. The Blues Scale is a six-note scale. The intervals are: root, minor third, fourth, flatted fifth, fifth, and minor seventh. More typically, this would be written as: 1, b3, 4, b5, 5, b7. If you are familiar with the Pentatonic Minor Scale, you may well recognize the Blues Scale as the Pentatonic Minor Scale with the addition of the b5 interval. The inclusion of this interval results in three chromatic notes: 4, b5, 5. For example, the E Blues Scale consists of the notes: E, G, A, Bb, B, D. In comparison, the E Pentatonic Minor Scale includes: E, G, A, B, D — i.e. everything except the Bb. Because of the unique and defining musical characteristics of the flatted-fifth note (the Bb in the above E Blues Scale), this note is often referred to as the “blue note.”

First, as the name implies, all versions of the 12-Bar Blues involve a pattern that repeats every 12 bars. Because of the nature of this pattern, musicians often think of the pattern being grouped into three, four-bar sections. Second, the chords in the progression are derived from the I, IV, and V chord of the Key (using standard Roman Numeral notation for the chords). Third, each bar is restricted to a single chord. And finally, the chord to be used in each bar is predetermined — albeit some bars have a couple choices.

Why Use Seventh Chords In Blues

Often, but not always, these progressions use 7th chords – dominant 7th to be precise. The following is a typical 12-Bar Blues chord progression with 7th chords:

In the Key of E (a common Blues Key) this progression would look like:

This article reviewed two of the most fundamental components of Blues music: the Blues scale and the 12-Bar Blues chord progression. If you can become proficient in these two areas, you will be in a great position to learn blues guitar beginner lessons which will allow you to fully understand blues guitar.