The tempo of the blues has called you for a long period, and today you would like to learn guitar blues scales on your electric guitar. Whether you get guitar or classical guitar lessons, participating in the blues is easily inside your reach. 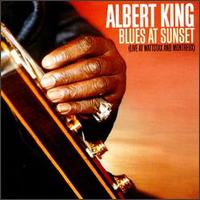 American communities in the Deep South, the rich legacy born out of the hardships of slaves and prisoners. They made music from field hollers, chants, shouts, and work songs which grew into the unique form of American music known as the Blues.

There is one legend that a cornet player and bandleader named William Christopher Hardy wrote the first blues song, which was both documented and printed in the year 1912. The song was called “Yellow Dog Blues.” Over the years blues music has become more and more popular all around the world. It appeals to all ages, and many music lovers want to try to learn blues guitar.

Blues and guitars are like bees and honey…they are made for each other. If you want to play blues, then whether you buy an electric guitar or an acoustic guitar, either would be perfect. If your choice is an acoustic guitar, then nylon strings are not the best choice for creating the most traditional blues sound. Thicker strings should help you to get a tone better suited to blues, plus tone sustainability.

A vast majority of blues songs are played following the 12 bar. 12 bar blues simply means that the song is divided into 12 bars, or patterns, with a given chord sequence. If you are really interested in how to learn blues guitar, then you must start by learning this basic pattern. It is also the easiest to learn.

When you are playing 12 bar blues, you repeat it over and over for every verse until the song ends. When you are practicing, it’s recommended you start with a single down strum for each beat, until you become comfortable with it. Later, you can try to elaborate each strum and try other variations. RELAX 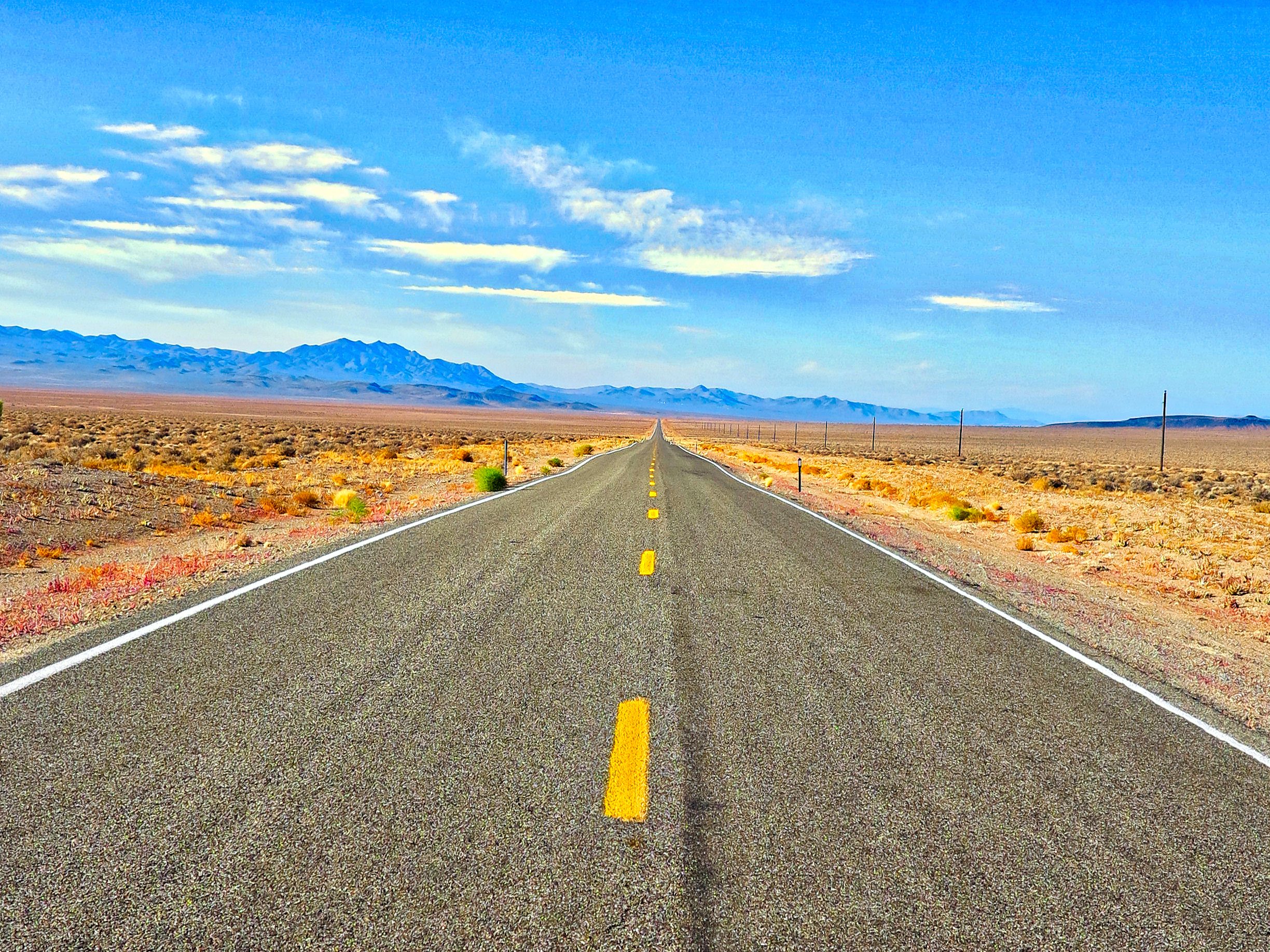 Now here is a bit of music theory. In most songs, blues is in major chord structure, but other scales can be used to create or add the colorful tone associated with blues: scales such as minor pentatonic, major pentatonic, mixolydian and dorian, used in any combination or individually. When you take your guitar lessons, you will learn all of this easily.

To really learn guitar blues scales, you should understand the 3 rhythm “feels” that define blues music. Here is a little bit of music theory about the unique qualities of blues rhythms.

Your technique is also vital when to playing blues guitar. One of these is vibrato, created when a note’s pitch is made to waver by rocking the finger back and forth on the string as you hold it down on the fret.

Turnarounds, transitional passages at the end of a section, are usually played on the last 2 bars, making the solo complete, and point the song back to its beginning. Some turnarounds have become famous intros and endings to songs.