Learn to Play Here Comes the Sun by The Beatles 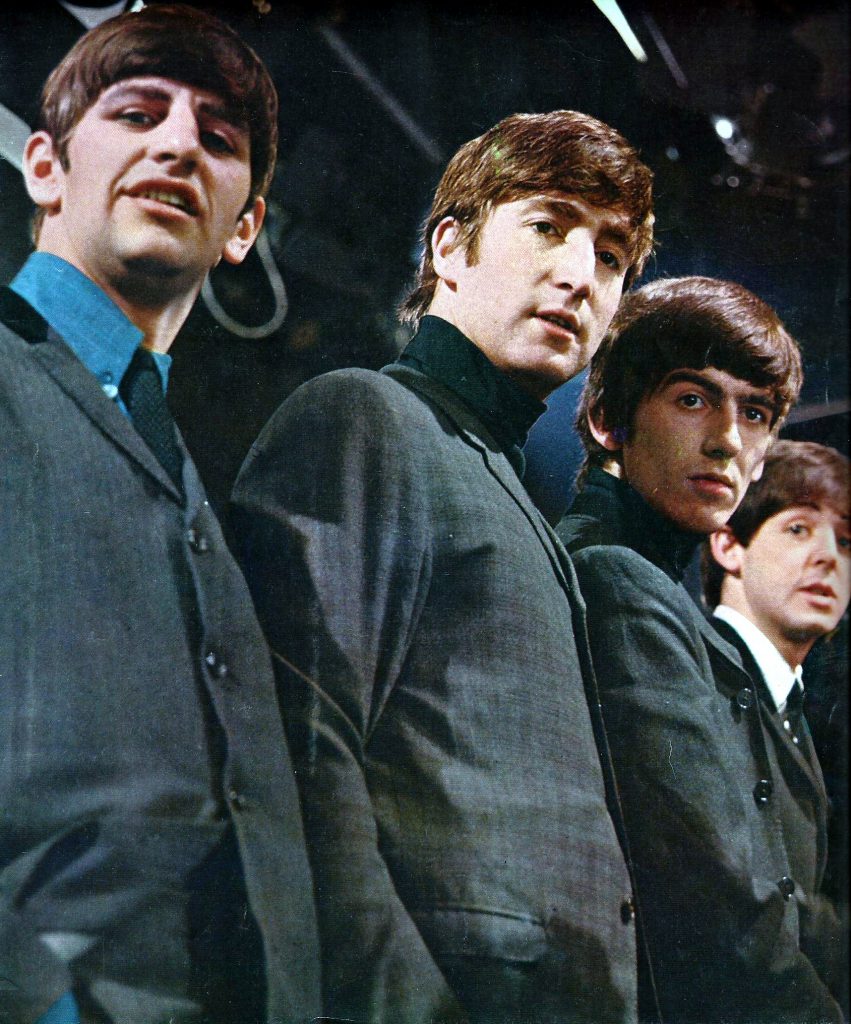 This post appeared first at Learn to Play Here Comes the Sun by The Beatles on TheGuitarLesson.com, thanks for reading.The band were the most prolific song writers of the twentieth century and the only composer that comes close was Shubert yes thats right I’ll say it again Franz Shubert the great composer of the Classical era. He composed hundreds of songs and was known as the great classical songwriter and lyricist as well. Be it a totally different style of music and songwriting it was, at the time still considered to be Pop (Popular) music.

This week’s new guitar lesson is on one of the most requested songs you’ve been asking for, Here Comes the Sun by The Beatles. I’m sure you know it, and rest assured that all your friends and family would also be familiar with this classic Beatles hit as well, which makes it a great song to learn and play to them!

Here Comes the Sun is an acoustic fingerpicking song, so you won’t be needing a guitar pick during this lesson, just your bare fingers 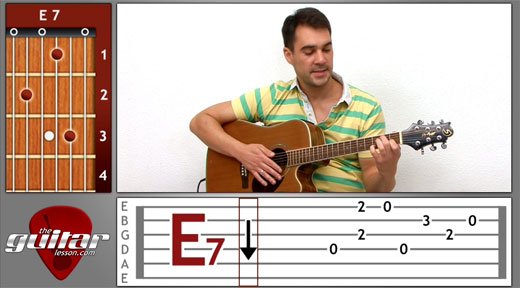 Click The Image above to learn Here Comes the Sun. The Page Will Open In A New Tab.

Now I have to warn you, this is definitely not the easiest song you’ll find in our collection of guitar tutorials on songs. The thing that makes this song a bit more difficult than other fingerpicking songs is that the picking pattern is not repetitive, as you might be used to from for example the Dust in the Wind guitar lesson, rather it uses an alternating thumb technique to allow you to play the melody and the base line both at the same time.

This shouldn’t hold you back though, as it can be done, it just takes a bit of getting used to. The tutorial will take you step-by-step through each note of the song, and with enough practice, you will be playing just like George Harrison!

Have fun with it, and if you are crazy about The Beatles, make sure you check out the rest of our Beatles guitar lessons as well.

Ps.: but make sure you learn this song first, it is one of the best songs in the world and fun to play and learn!