Most Modern Rock Hits Of Any Group EVER! 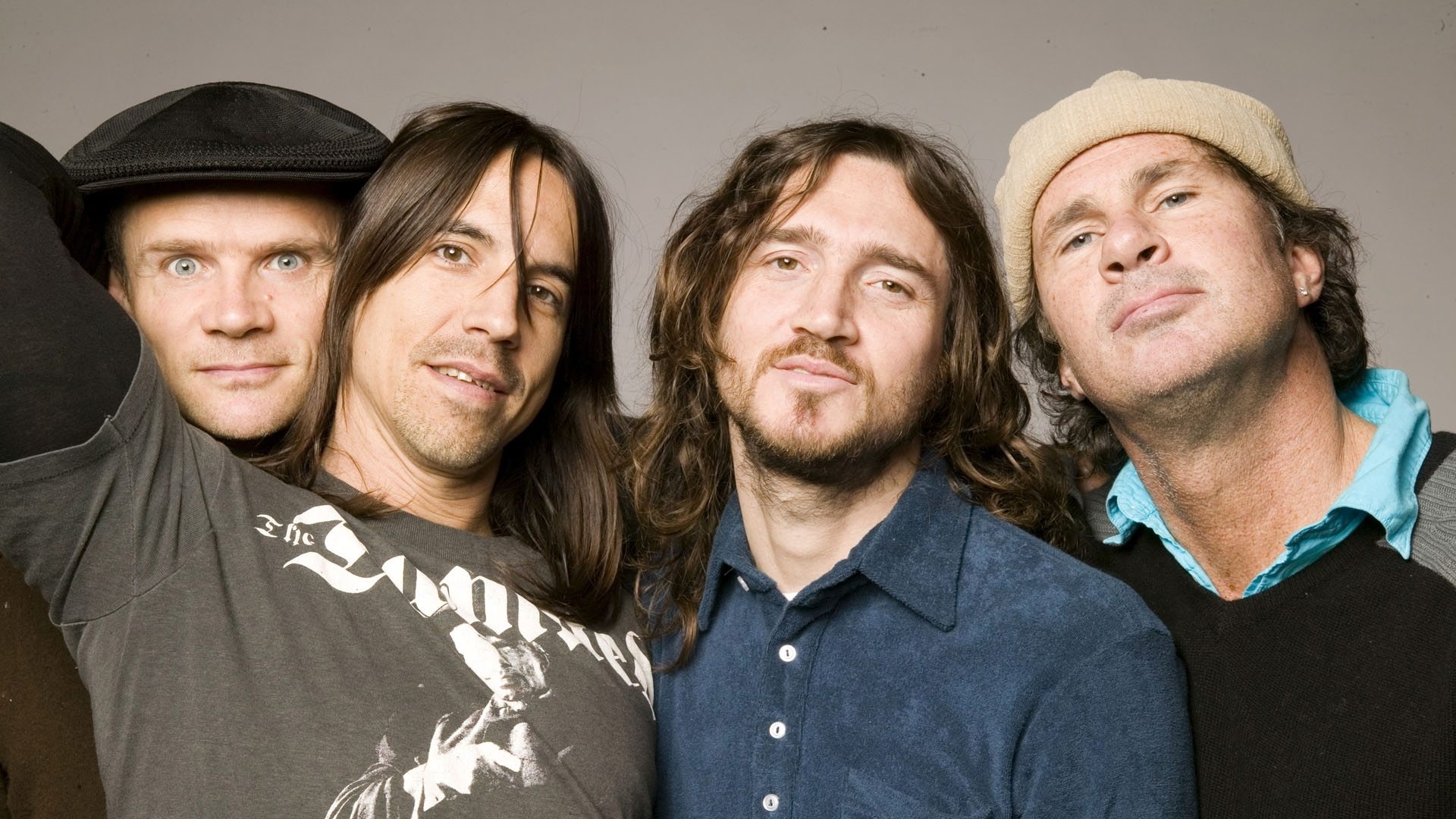 The Rock band Red Hot Chili Peppers are a popular band formed in 1983, based out of California. Current band members include: Anthony Kiedis (lead vocals), Michael Balzary, or Flea (Bass), John Frusciante (Guitar/Backing vocals), and Chad Smith (Drums). While the rock band has gone through several line-up changes and personal conflicts, the band has managed to consistently create very diverse music that combines elements of funk, punk, metal, psychedelic rock, rap, and even pop rock. The band holds the record for the most #1 Modern Rock hits with nine under their belt, having sold a combined estimate of 50 million copies of their nine studio albums over the past 23 years. 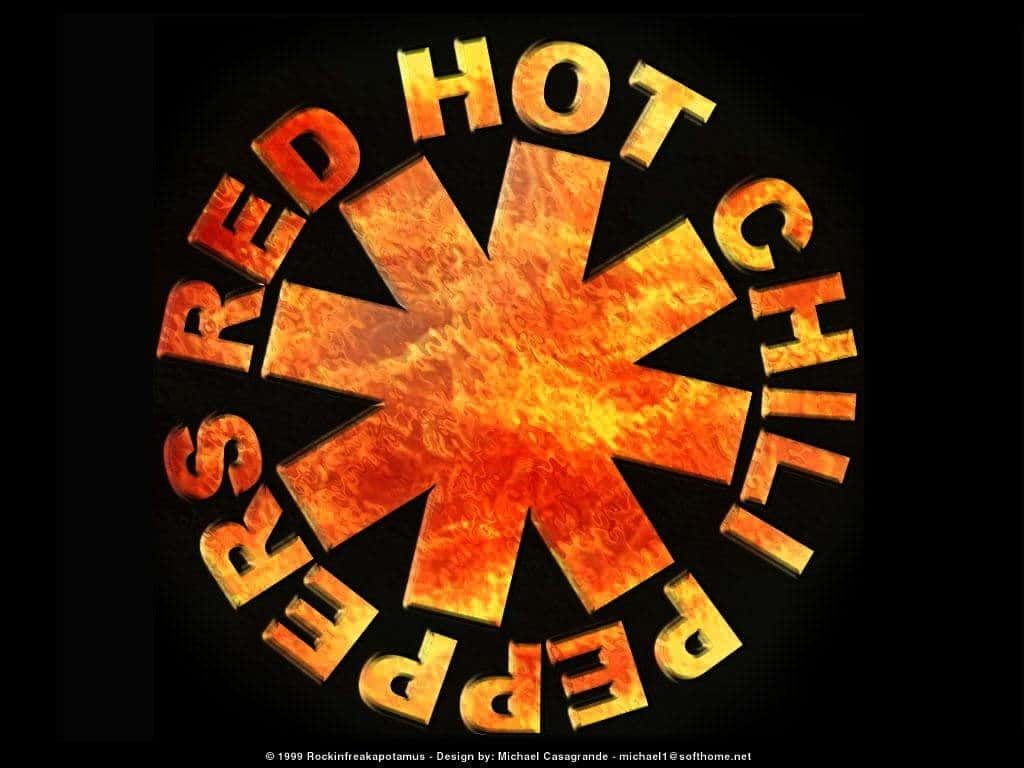 The band was originally formed for what was going to be a one-time performance in 1983, but would later land a record deal with EMI. 1987’s The Uplift Mofo Party Plan was the group’s first album to enter the Billboard Top 200, but it was not until the band moved to Warner Brothers Records did the group achieve major success. In 1991, the band released their fifth album, Blood Sugar Sex Magik, which would go on to sell seven million copies in the U.S. A year after its debut, the album still managed to climb to the #3 spot on the U.S. album charts. The band would win a Grammy award for Best Hard Rock Performance with Vocal in 1992 for the album’s single, Give it Away.

Dave Navarro made his first appearance with the band at Woodstock 1994 and would again appear on the band’s album One Hot Minute, released in 1995. The album turned out to be another commercial success, achieving double-platinum status in the U.S. and selling five million copies outside the U.S. The band would later part ways with Navarro in 1998. That same year, the band would come out with another album, Californication, which went on to become an even bigger success than Blood Sugar Sex Magik. The album climbed to #3 in U.S. album charts and several of its songs became major hits, including: the Grammy award-winning Scar Tissue, Otherside, Californication, Around the World, Road Trippin, and Parallel Universe.

In 2001, the band released By The Way, which entered the charts at #2 and produced hit singles, including: By The Way, The Zephyr Song, Can’t Stop, Dosed, and Universally Speaking. The group would later release their Greatest Hits album and also their first ever live album, Live in Hyde Park. In May 2006, the band released their ninth studio album, Stadium Arcadium. The 28-track double album garnered the band their first ever chart topper, debuting at #1 on U.S. album charts and remaining there for two weeks. 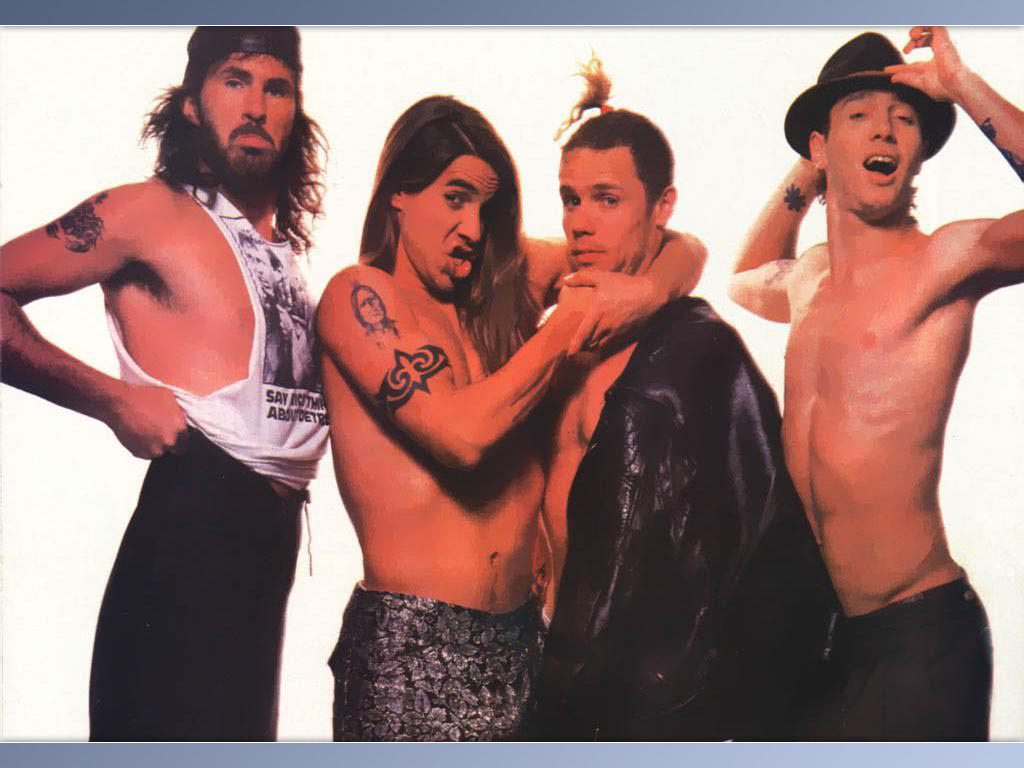