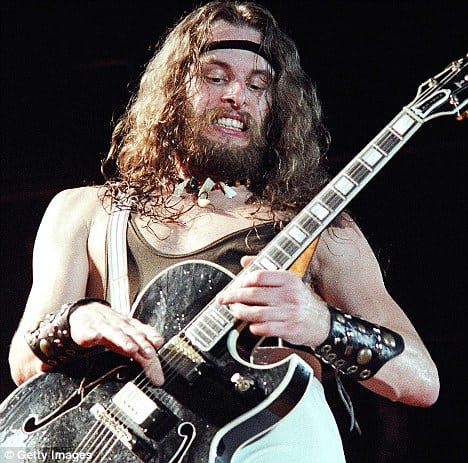 The story of Ted Nugent and his guitar amplifiers and using an early Sixties brown Fender Deluxe to record “Cat Scratch Fever” has become modern guitar folklore. Over the last three decades or so, dozens of books and magazine features have repeated this tale, often citing it as an example—along with similar accounts of Jimmy Page’s Supro and Eric Clapton’s Champ—of how a small amp can deliver big sounds in the recording studio. This story was repeated so often that we didn’t think twice to question its accuracy when we wrote about the rig Ted Nugent used to record “Cat Scratch Fever” in our June 2018 “Tonal Recall” article.

The problem, as we quickly found out after Mr. Nugent himself saw the article, is that this story isn’t true.  My guitar amplifiers were not fender “I’ve never owned a Fender Deluxe and have never recorded with one,” Nugent says. “I used a 1964 Gibson Byrdland through a Fender Twin Reverb amp pushing a Dual Showman 2×15 cabinet loaded with Electro-Voice SRO speakers. I double-tracked the whole damn song, and most of the entire album for that matter, playing through an ancient Gibson-made Bell 15RV combo with a single 12-inch speaker. Of equal impact on the spirit of the recording was the pure rock and roll ears and touch of producer Tom Werman and engineer Tony Reale, both of whom brought a phenomenal craving and understanding of killer music and killer sounds. The energy, attitude and spirit of my team were the ultimate ingredients to make that song so damn cool.” 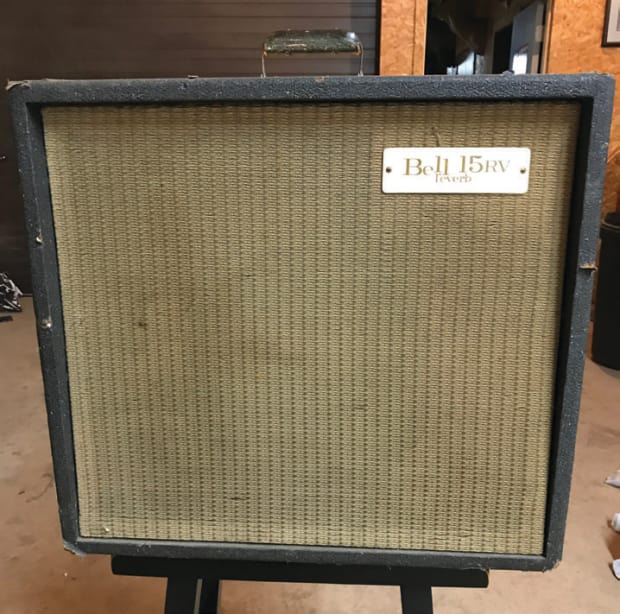 We can attest that this story is no revisionist history, as while doing further research we came across Nugent’s cover interview with Tom Wheeler on his guitar amplifiers in the August 1979 issue of Guitar Player. “For me, and my guitar amplifiers a really great recording amp is this old Gibson I have with a 12-inch speaker and tubes that glow and breathe fire,” Nugent said during that interview, which took place less than a year after Cat Scratch Fever was released. Why this detail was ignored and how the brown Fender Deluxe story took its place is a mystery, although the first account we could find of the Deluxe appeared in Aspen Pittman’s The Tube Amp Book in 1987.

“It certainly was a mystical alignment of good-luck planets to stumble onto that old Bell amp at that time and is certainly one of my favourite guitar amplifiers I have ever owned,” Nugent recalls today. “As soon as I plugged into it, it made thick, nasty, electric, fat, greasy-ass tone magic with my Byrdlands. I floored all the tone and volume controls and used it on most of the album along with my Fender Twins. Listen to the flurry intro of ‘Out of Control’ for it at its purest scream-growl-fire! I still have that amp today.”

Nugent didn’t mention whether he used the Bell 15RV on his upcoming album, The Music Made Me Do It, but he promises to reveal the secrets behind the album’s recording process and his current live and studio guitar rigs to us soon. “We are super excited about these new songs!” Nugent raves while also noting that he’ll be road-testing several new songs on tour this summer and fall. “Greg [Smith, bass] and Jason [Hartless, drums] rocked their royal soul brother-funk brother-blood brother asses off! My gung-ho production team included the musically gifted Michael Lutz, master of Brownsville Station and author of “Smokin’ in the Boys’ Room,” along with tone and techno geniuses Andy and Tim Palatan.

“Everybody gets excited about their new music,” Nugent continues, “but wait until you hear the guitar dreams every song is based on. Each song throttles a killer guitar signature timeline and goes from there. We had so much fun making this record, it’s stupid! For more than 60 years, the music made me do it! Not a damn thing I can do, and now I’m gonna do it to you!”