Judas Priest closed their show last night at the Bilbao Exhibiton Centre by bringing out Glenn Tipton for a four-song encore that included “Victim of Changes.” You can watch their performance of “Victim of Changes” in the video above.

This was the first time that Judas Priest had performed the Sad Wings of Destiny track during this year’s Firepower tour. It also deviated from the band’s usual performances with Tipton, who has been limited making only occasional onstage appearances with the band since retiring from touring due to his battle with Parkinson’s. Throughout the Firepower tour, Tipton has typically only joined the band for three songs, usually “Metal Gods,” “Breaking the Law” and “Living After Midnight.” 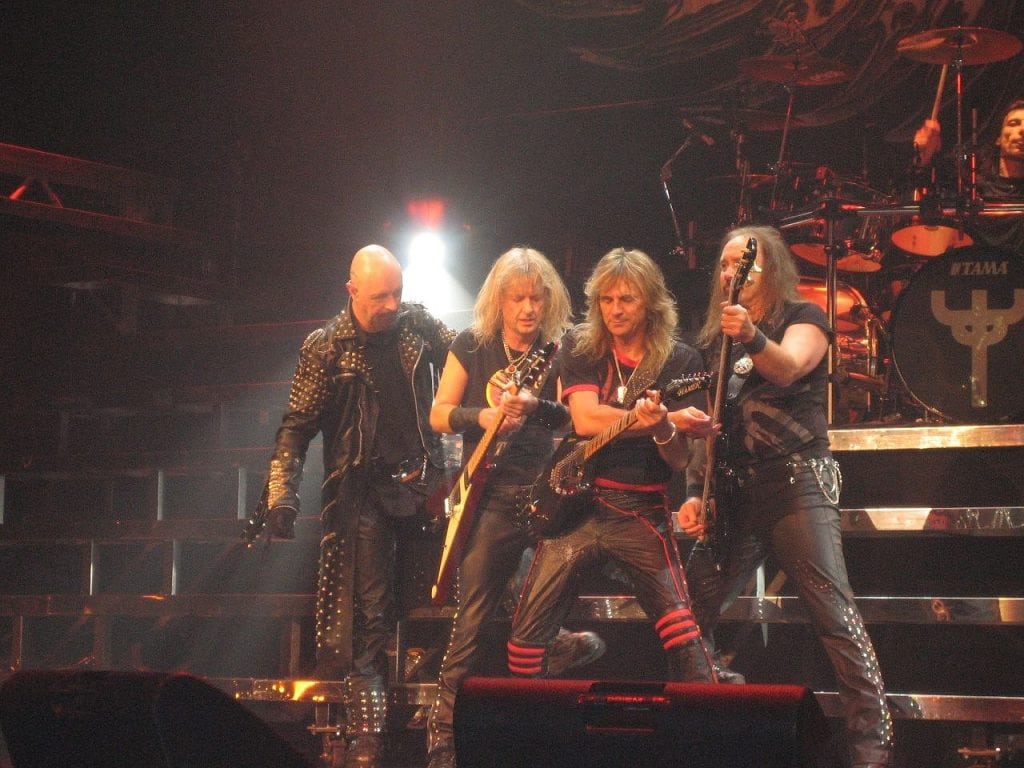 “I decided that it was really going to be too much for me,” Tipton told Guitar World back in March about his decision to step down from the Firepower tour. “With the medication and the time zone changes and everything else, I realized it was time to retire—from touring at least.”

“I don’t ever want to compromise Judas Priest. It’s too big a part of my life.”

You can read our full interview with Tipton, in which he opens up about his struggle with Parkinson’s, right here.